On Superweapons and Overnight Success 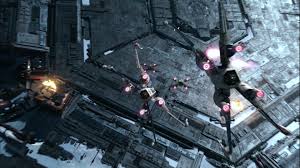 In this article, I will discuss why superweapons in movies have taught you the wrong lessons about success. How has the Death Star made it harder for you to succeed? Read on.

In movies, TV, and comics, there is often a focus on "superweapons". The villain is building a laser that can destroy the earth. The Empire builds larger and larger planet destroying weapons. Why is that? Let's consider the Starkiller Base in Star Wars VII. If the same resources to make one super base were instead used to build a fleet of ships, those ships would have the power to bombard a planet into ruble. It would also avoid the single point of failure that destroyed both Death Stars and the Starkiller Base. 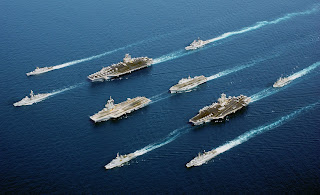 That is precisely why they don't do it in the movie. Major fleet/army engagements are complicated. Victory is determined by complex things like intelligence, logistics, and morale. Those are much messier to show on the screen or the page than our hero heroically performing acts of heroism as he flies in to destroy the single point of failure and save the day. It allows the writers to wrap up the story in an hour or two hours neat and clean. It is the action movie equivalent of the overnight success.

But here's the thing: every action movie does this. There has to be a single point of failure, a single target for the good guy or else the story is too complex. Thus, every action movie you've seen has taught you that there is a magic bullet or big red button or simple trick to win. The hero doesn't spend years training and many more years fighting. He has a training montage which is cut short by suddenly needing to go and blast the flashing red box on the superweapon.

Unfortunately, in real life, there's no single weak spot on the enemy. Whether you are fighting ISIS or building a business, it's about the long, hard work of building a campaign to victory, step by step and inch by inch.

Overnight success is the result of thousands of days of preparation. There is no secret trick and there is no single weak spot to hit. There's just long, hard work.
Posted by Michael Whitehouse at 7:59 AM